I was a late-comer to Twitter. After I opened my account back in January 2009 and tweeted a few times, it when dormant for a year as I failed to see the relevancy of the platform or how to better use it.

My epiphany came while attending EyeforTravel’s “Social Media Strategies in Travel” event in March 2010, in San Francisco, hearing various examples of hotels, airlines or destinations engaging with hundreds of thousands travelers and consumers on Twitter. It was then that I also understood Twitter is better used through third-party tools such as Hootsuite ou Tweetdeck, allowing to manage multiple accounts, tracks keywords and hashtags or synchronize across different social accounts.

Back then, Twitter was clearly the go-to platform for real-time conversations, meeting people and interacting during lively TweetChats or TweetUps, or perhaps to share live quotes during an event or seminar. Remember Twitter walls, anyone?

Fast-forward to 2015 and it seems like the new toy isn’t so shiny anymore. Twitter remains a thriving social network, with over 300M monthly active users, mostly through mobile devices. But how long can it remain on top as a customer service tool, specially for airlines, destinations and large hotel chains, when Facebook is clearly out to eat its lunch?

Here are six reasons why Facebook is very likely to crush Twitter as a customer service go-to network.

Have you noticed a new feature under your Facebook Page’s cover photo, called “responsiveness”? In order to turn it off and show off how quick your brand responds to customer queries, your Page must have done both of the following over the last 7 days:

When your Page has the icon, anyone can see that your Page is very responsive to messages. This is a direct blow to Twitter initiatives such as KLM account, which highlights the average response time expected, in near-real-time. 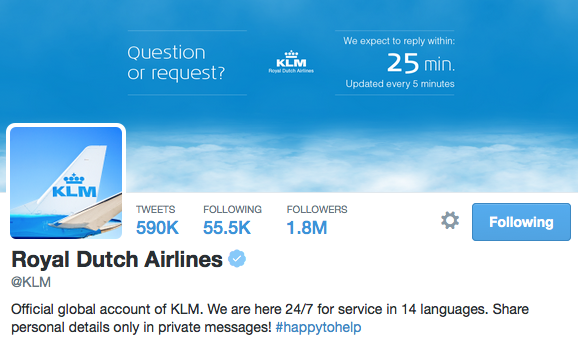 You needn’t worry if your Page isn’t yet very responsive to messages, since only people who help manage your Page can see responsiveness info below the Page’s cover photo. Nevertheless, this is a new feature that will give travel brands even more of a reason to shift efforts over to managing their Facebook account(s) in order to ensure a high response rate.

Compare this to Twitter, which has been around for more than 8 years and has less than half this amount of active users. 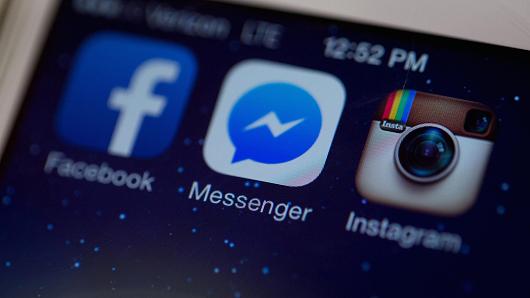 So what, you may say? Well, with the continuous increase in mobile adoption rates across the globe, it’s safe to assume the customer service race will be won by brands that can engage with travelers on the move, or simply wishing to get in touch from their mobile device sitting comfortably at home.

Despite all the efforts made by other social networks, Facebook remains king in terms of time spent with more than 45 minutes, on average, per day! 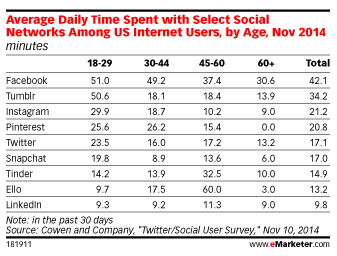 In fact, US internet users spend more than twice as much time on Facebook as on Twitter, across all age groups. For travel brands, it would thus make more sense to spend equally as much time where customers are, assuming this is also where they interact and engage.

We know review sites are among the most powerful influencers in the travel decision-making process, specially at the planning and comparing stages. A good or bad review can have considerable impact, so having a customer relationship strategy in place should usually involve quick response rates and an online management strategy.

But comments also get left on Facebook, so it’s equally important for travel brands to respond and manage this channel just as they would for online travel agencies, such as Expedia or Booking.com.

And since TripAdvisor highlights comments made within your network of Facebook friends, tapping into its Graph, we can see how both networks are intertwined and require even more attention if your brand doesn’t want to be seen as not responsive or not caring for customer reviews.

Despite of its lack of innovation in the recent past, Twitter remains the go-to network where news break and where we share our thoughts about the latest TV show or major event.

Yet, Facebook has gained traction ever since it launched its “trending” feature, making it easier to keep track of what’s hot and happening in the world.

It was Twitter that made the hashtag so ubiquitous, something that never really took off on Facebook. Yet, hashtags have become the norm and perhaps even more pertinent on Instagram, but also Pinterest and Google+.

From a customer service standpoint, this is a big one. We all know it’s much easier to have fake accounts and trolls pissing on your parade on Twitter than on Facebook where people tend to use real accounts. There are exceptions, of course, but Twitter is famous for being often too lenient with racist or extremist comments and accounts, while these don’t tend to last as long on Facebook where reporting mechanisms are more effective.

Brands prefer to deal with real people rather than bogus avatars and accounts such as “likeyourdog_69”.

What do you think? Is Twitter still a great go-to platform for customer service or do you believe Facebook (or another network) will come out on top in the long run? 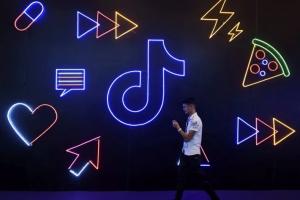 Why TikTok Matters For Travel Brands

TikTok is the hottest social media out there and travel brands should embrace its possibilities in order to gain a competitive edge! 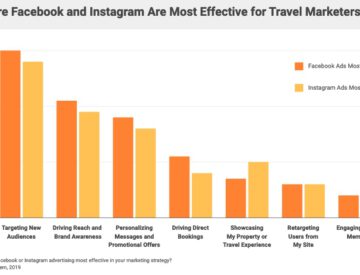 How do travel marketers use Facebook and Instagram ads and where can we expect efforts to go in the near future? Find out with this recent report.