Technology is evolving at a rapid-fire pace. That’s why it’s important to take a step back and look at the bigger, mid- and long-term picture. And these days, long-term can sometimes be only three years away — or 2020!

PwC Global recently published a study on the eight major technology trends to watch out for. They surveyed several CEOs of major US companies and explored over 150 existing or emerging technologies around the world in various industries.

Eight trends stood out and have already started to revolutionize our daily lives and are likely to significantly impact business on a global scale.

Here are these eight technologies to keep in mind:

This is probably the most widely known term and technology talked about today. Think of the Apple Watch, RFID-type devices or any other Bluetooth-enabled device or beacon that can push messages to smartphones.

Another example? Smart homes that have alarm and heating systems that can be controlled using computers, or smart TVs and cars that can be remotely turned on or locked.

Internet of Things (IoT) represents a world of opportunity that many in the travel industry have already started to embrace. From airlines monitoring the performance of aircraft engines to airports pushing gate information through beacons.

Or hotel brands enabling keyless entry to hotel rooms, resorts such as Disney helping tourists find their way around, ski resorts using RFID devices to manage lift capacity or help skiers know how much vertical was done in a day or a full season.

Augmented reality uses the real world to display 2D or 3D information with which people can interact. One recent example is the Pokémon Go! craze, which added virtual arenas and small monsters (pokémons) to real-world locations.

These locations (often landmarks and statues) are used by people to refill their games with various items needed to play.

My hometown of Montréal is leveraging augmented reality with its avant-garde project, Montréal en Histoire, which has been designed as a part of the city’s 375th anniversary of its foundation in 2017. The mobile app enables users to view animations project on the façades of many known and lesser-known buildings in Old Montréal.

Read also: The Dangers of the Shiny New Toy Syndrome in Marketing

The concept of virtual reality immerses people in a virtual, 3D world in which they can move and interact with objects. Virtual reality has inevitably been popularized with the headsets that project users in virtual worlds. However, these headsets can also be used to create amazing multi-sensory experiences in the real world, such as La Ronde, a theme park in Montreal, that uses virtual reality with its ride, Le Goliath.

As people enjoy an already exciting ride, their experience is given an extra jolt of thrills and chills with virtual reality adding many layers to an already incredible experience! 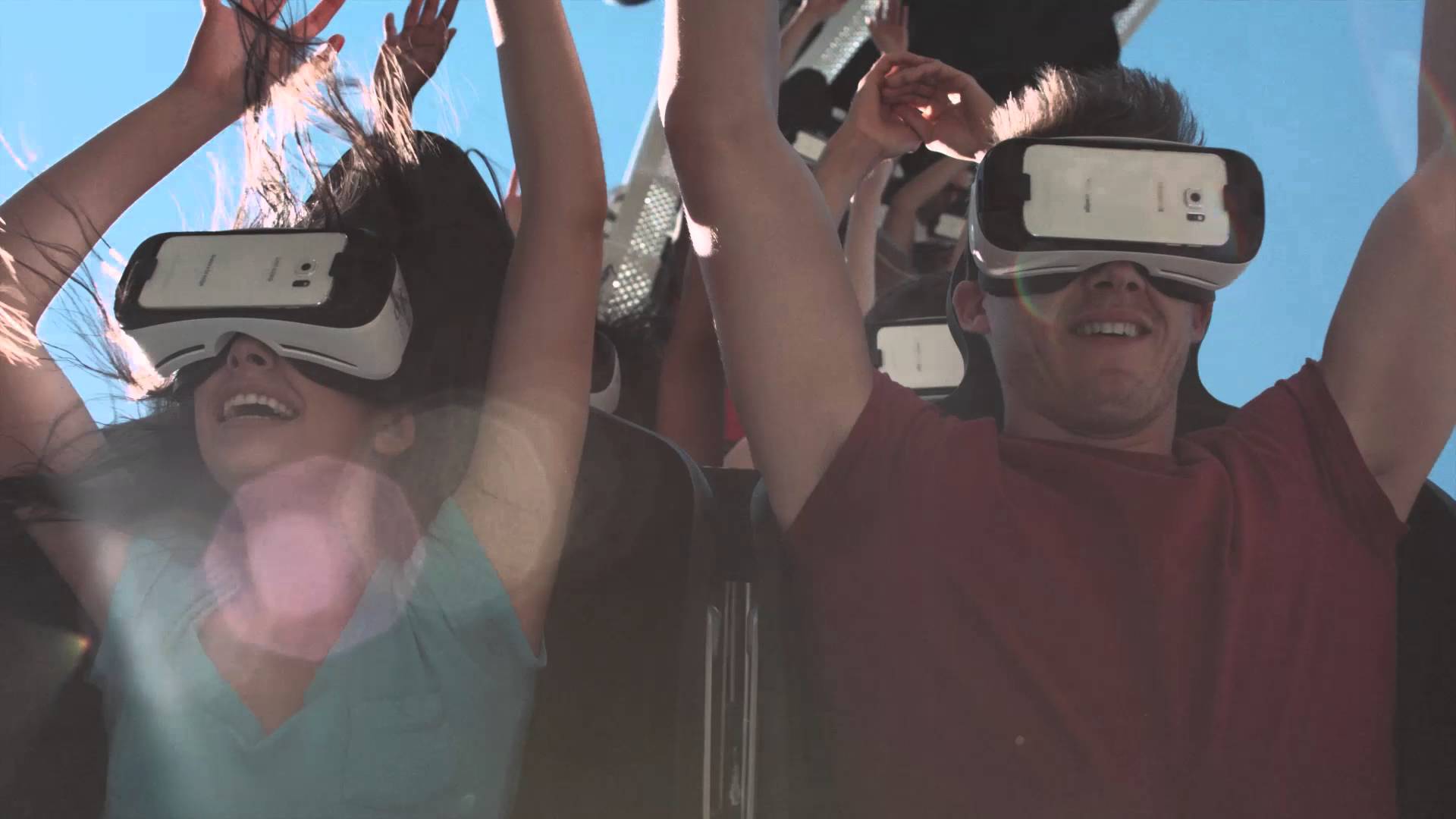 Virtual reality can be used in a variety of other applications, such as selling a tourist destination like Club Med did last winter, or remotely visiting ballrooms, like Marriott hotels are doing to boost wedding packages in the Caribbean.

Have you ever heard of Blockchain? Have you heard of the parallel economy using bitcoins?

The official definition is essentially:

Blockchain is a technology that stores and transmits information. It is transparent and secure, and does not operate with a central control system.

Blockchain is already working in the financial industry. Did you know that pundits believe that paper cheques will no longer be in circulation in North America by 2018? Many people are already accepting payments via Interac, Paypal or Square.

Some experts even say that Blockchain will be to the financial industry what Napster did in the music industry, Airbnb in the hotel industry and Uber in the taxi industry.

It’s important to highlight the fact that Go, a widely popular game in Asia, requires a lot of intelligence and instinct–even more so than chess, whereby Deep Blue, developed by IBM beat Gary Kasparov several years ago.

This is actually already happening! The interactive agency, We Are Interactive, recently launched its BoWAI robot, which engages with the company’s community and answers questions on their Facebook page.

We hear a lot of talk about 3D printing. But what is it exactly? 3D printing enables people and companies to produce a real object: a technician draws an object on a screen using a CAD (computer assisted design) software. The 3D file is then sent to another software that sections the file and sends it to a special printer that lays downs successive layers of material until the object is created.

The approach is somewhat similar to traditional 2D printing. However, thanks to layering, people can create real objects using all types of material, such as metal, plastic or wax. 3D printing can therefore be used to visualize concepts: businesses can create prototypes of cars, planes, buildings and consumer goods before they are actually produced!

We are now seeing hotels erected on the 3D printing principle in various parts of Asia, and even hoteliers such as Hyatt offer personalized 3D statues to their most affluent travelers in a recent contest!

A few years ago, when Amazon announced its intention to deliver packages via a fleet of drones – a pilotless object controlled remotely – nobody truly believed the company. People thought Amazon’s vision was science fiction, plain craziness or a little bit of both. But today, the doubting Tom’s are starting to see that Amazon is banking on its bet.

Drones afford huge potential: imagine creating stunning pictures and videos at a fraction of the cost of renting a helicopter and professional cameraman. Drones could also be used to let people know in advance of major road accidents and therefore prevent traffic from building up.

It will be interesting to see how drones will be used in the mid-to-long term, specially when we know how important compelling videos can be in the decision-making process in travel!

Can a robot replace a human for repetitive tasks? Definitely! Remember your history lessons? During the second industrial revolution, production lines were automated using robots all over the world. What if we could ask a robot to do a little bit more, such as help a human accomplish a complex task?

This is already a reality in the health sector; however, we’re starting to see robots more and more in the tourism industry. Japanese hotels use robots and in Belgium, the robot Mario can welcome visitors in 19 different languages and accomplish many tasks so that employees (the human kind!) can take care of more value-added and complicated tasks with hotel customers.

With all these upcoming technologies, it can be dizzying to imagine what the future holds for travel marketing. But the future is today and now. The upcoming years will be fascinating!