In a recent post, I shared with you what I thought would be 5 Digital Marketing Trends for 2015. One of these predictions was the foreseeable death of Google+ as a social network, which really isn’t much of a prediction because it never really was a social network to begin with.

By that, I mean that social media experts and even Google aficionados would claim that Google+ IS Google, or simply another layer to its complex online ecosystem. That’s all true, and I still believe G+ can play an important role for travel brands working their SEO, as well as for local reviews for hotels and restaurants, for example.

Google remains a force to be reckoned with and still dominates the online sphere, no matter what industry you work in. But… I get the feeling there is more at play here, and while Google has not turned itself into a Microsoft just yet, worrying signs keep accumulating. Here are a few examples implying the giant from Mountain View may be losing some of its mojo.

Ever since YouTube was purchased by Google back in 2006, video sharing has been a one horse race. Sure, there are other platforms that are appealing and have their pros and cons, for example Vimeo or DailyMotion. But none have clout like YouTube with its more than 1 billion users and more than 100 hours of videos uploaded… every minute!

According to comScore, between June and August 2014, Facebook went from 4 billion monthly views to 14 billion monthly views. In September, it was recording 1 billion views… per day! And a new study by SocialBakers in November shows Facebook’s share of video posts uploaded directly to Facebook overtook YouTube’s videos on Facebook for the very first time!

Of course, a lot of this success was due to videos launching automatically in users’ newsfeed, explaining partly how #icebucketchallenge became such a worldwide phenomenon.

But now that Facebook surpasses YouTube in terms of monthly video views, it will seek to have videos hosted on its own network, rather than on YouTube, thus chipping away at the dominance (and advertising dollars) from its arch-rival.

How fickle can some buzzing trends be… a year ago, it was the talk of the town to own, or know someone who owns, Google Glasses. I

t was going to be the rage, marketed to the masses by 2015! Lo and behold, 2015 is knocking at our doors and it seems GG are but a thing of the past. That doesn’t mean it won’t come back in a revised or enhanced format, but let’s just say that idea didn’t stick.

Google Wallet is another feature with great potential, with smartphones becoming payment devices, assuming businesses adopt NFC-enabled or adapted point-of-sale terminals. Yet, the uptake has been slow and few retailers are embracing this avenue, save perhaps Starbucks.

Until Apple decided to move into this sphere.

In 2015, there will be two elements to watch. First, the new Apple Watch should mark a new era for the internet of things, with people connected with devices will finally become a reality more than fiction. Second, with the Apple Pay ecosystem available on the latest version of iOS, we can expect to see mobile payment finally coming of age.

Oh but hey, if you are going to do any online marketing, you will certainly invest more and more purchasing Google AdWords, right? After all, 87% of all travel packages decision-making begin with online search, according to a 2012 Google Think study, conducted with Ipsos MediaCT.

Since Google dominates search pretty much across the globe, there’s nothing to worry about, then, right? Wrong. 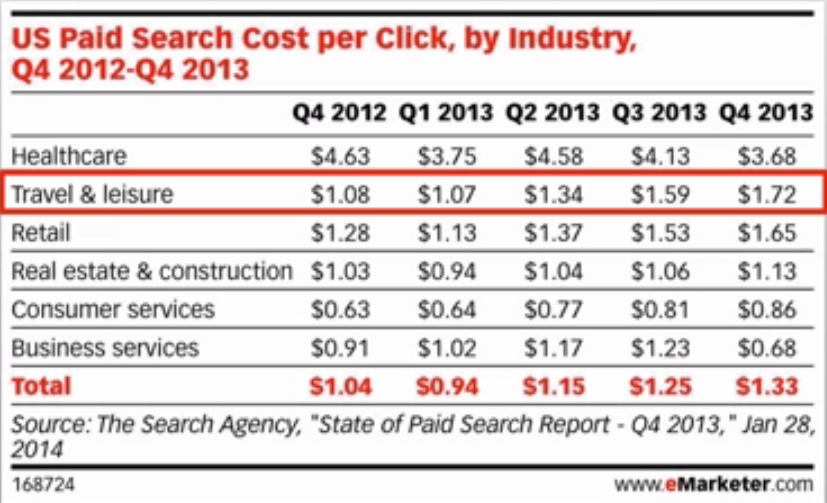 Truth is, AdWords are becoming a very expensive game and independent hoteliers can’t ever hope to compete with large online travel agencies, who are investing massively. Priceline is said to have spent 1.8 billion dollars in 2013, only in AdWords, while Expedia spent closer to 1 billion dollars. Both are among Google’s top 5 biggest clients in the US!

Until TripAdvisor came up with TripConnect.

Many small hoteliers I work with have budgets that range between 500-1,500$ to spend per month on AdWords campaigns. When you bid on popular words, such as “hotels in XYZ City”, the cost per click can skyrocket to insane amounts. But is it the best bang for the buck?

Bidding on search within TripAdvisor often makes more sense, as users here are more often than not further down the decision-making process. Thus, conversion rates ought to justify investing on Business listings and TripConnect solution.

AdWords should remain dominant for a while still, but with remarketing on Facebook, TripAdvisor solutions or even search directly on major online travel agencies, these options can and will chip away at Google’s bread and butter. In the long term, that’s not good news.

Over the past couple of years, comScore reports have shown Google to be at a 65-68% market share, with most of the remainder divided up between Bing and Yahoo. There are even some that question this figure, estimating Google to have closer to 80% market share.

It varies per country, per demographic and devices, among other things. Nevertheless, Google seems to dominate clearly this aspect and drive the search business across most, if not all, web browsers.

Until Firefox inked an exclusive deal with Yahoo.

According to StatCounter, just one day after the release of Firefox 34, with Yahoo as its default search engine, we could already see an important shift in search market share in the US:

Of course, this case is isolated to the US for now, it is taking place on Firefox alone and these results were after one day of this new implementation. Time will tell if this change is sustainable and marks a real dent in Google’s dominance in the US and eventually worldwide. Thus, it will be interesting to monitor if this situation evolves in the UK and other countries.

Nevertheless, when you add up the various signs detailed above in this post, don’t you think Google is losing some of its mojo and showing signs of fatigue? I’d be curious to hear your thoughts, so please leave a comment in the section below. 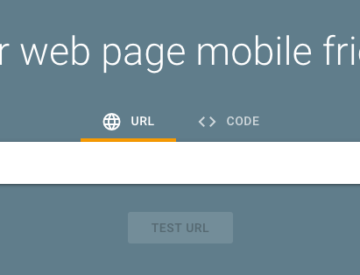 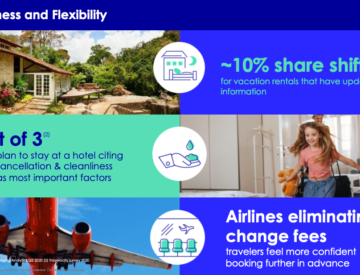 « Frederic is a very result oriented individual. His drive to succeed sets him apart. He will always go the extra mile and his proactive approach gives him the edge everyone is looking for. Frederic is always well informed on current events and sees the impacts on the business, which are afterwards translated into a detailed actionable plan. »
Marc-Andre Nobert
Business Manager
Fido
« Frederic was an excellent speaker and was able to provide our delegates with useful information about how to manage TripAdvisor and working with OTAs. »
Kieu MacLellan
Industry Partnerships & Marketing, Nova Scotia Tourism Association
« Frederic spoke at our RSAA Summit in Feb. 2013 and did an excellent job. His presentation was outstanding and our members learned a lot from him. I recommend him highly. »
Matt Grayson
Executive Director, Receptive Services Association of America
RSA of America
« Rarely have I worked with someone with such an unwavering work ethic. Frederic is curious and always looking for newer, better ways of doing things. It would be hard to find someone with more passion for the travel & tourism industry. Frederic has seen if from pretty much every angle. »
Jean-Sebastien Monty
President & Partner
U92
« Frederic was the Co-Chair of EyeforTravel’s Online Marketing Strategies for Travel Summit in Miami. His knowledge and passion for the travel industry made him an obvious choice. After going the extra mile to deliver a breakout session of his own, Frederic more than exceeded our expectations. »
Brian Smith
Global Events Director
Eye for travel